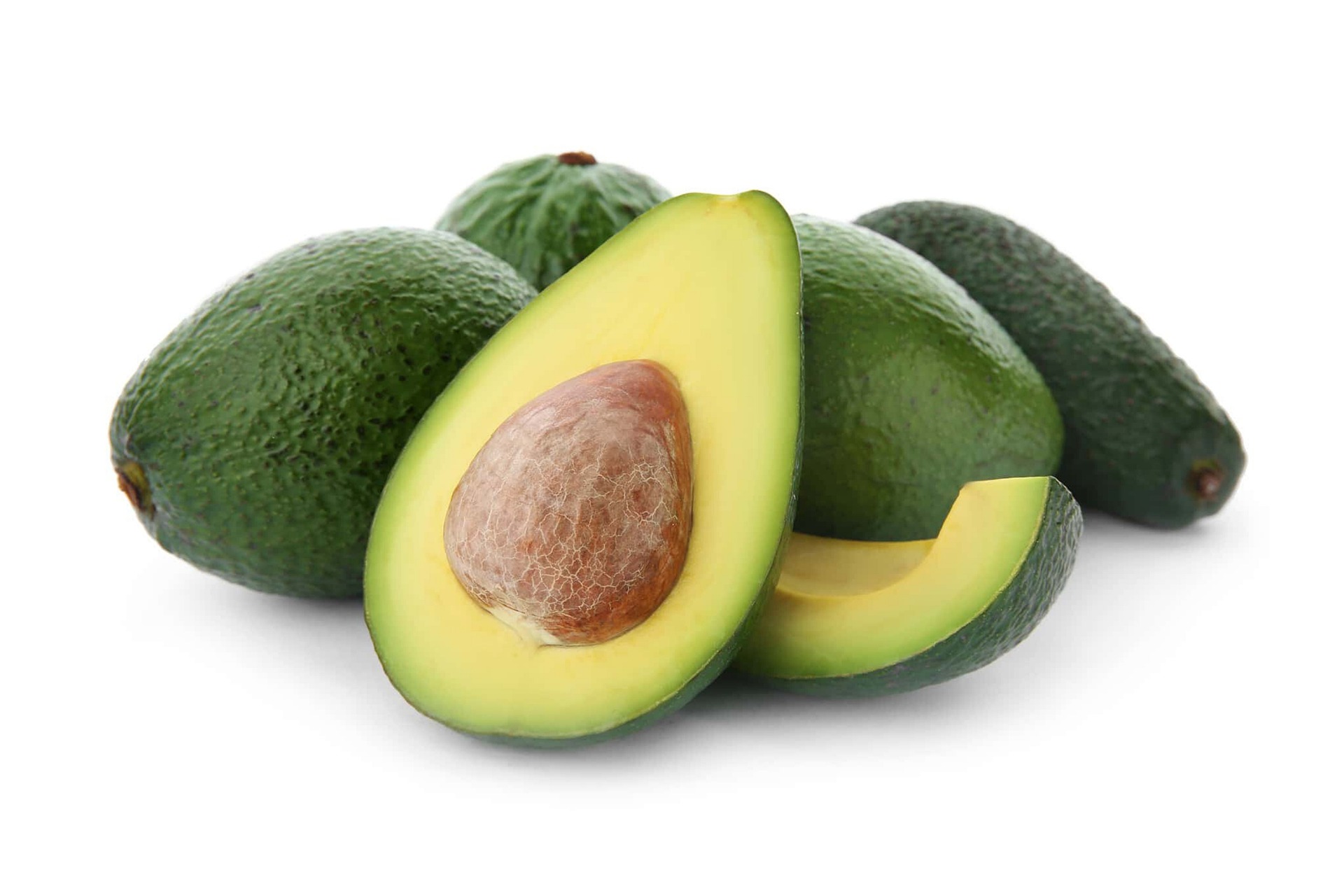 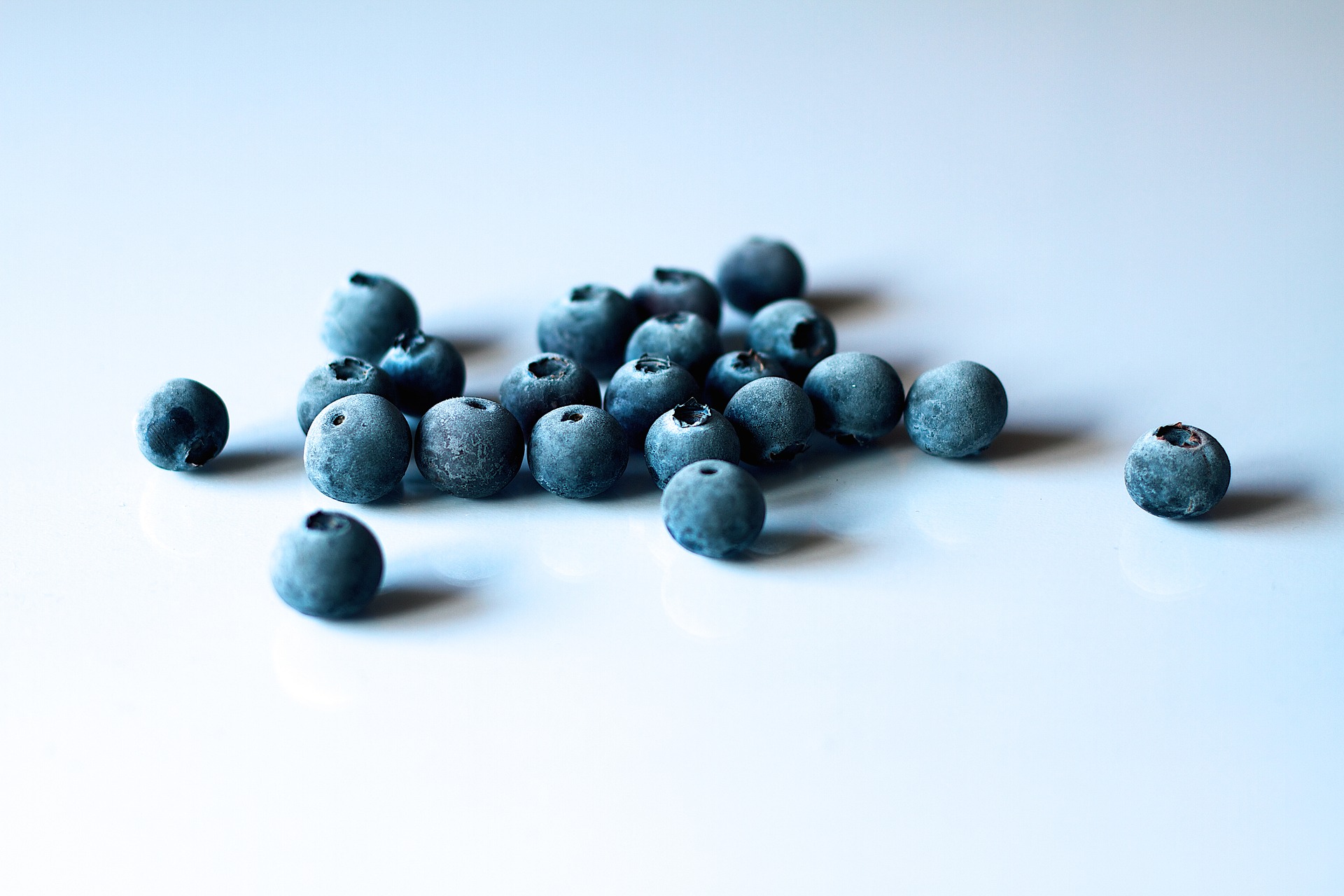 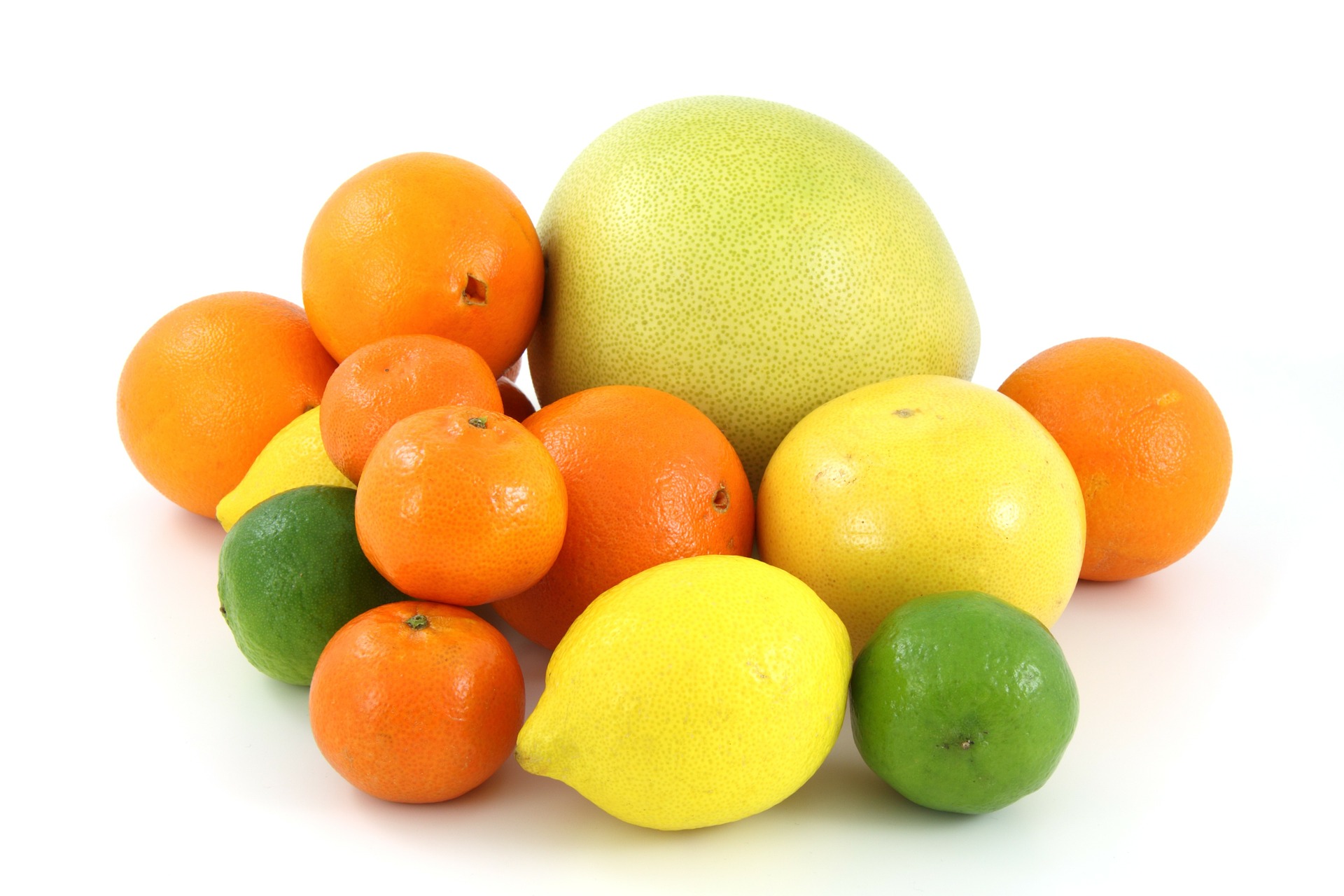 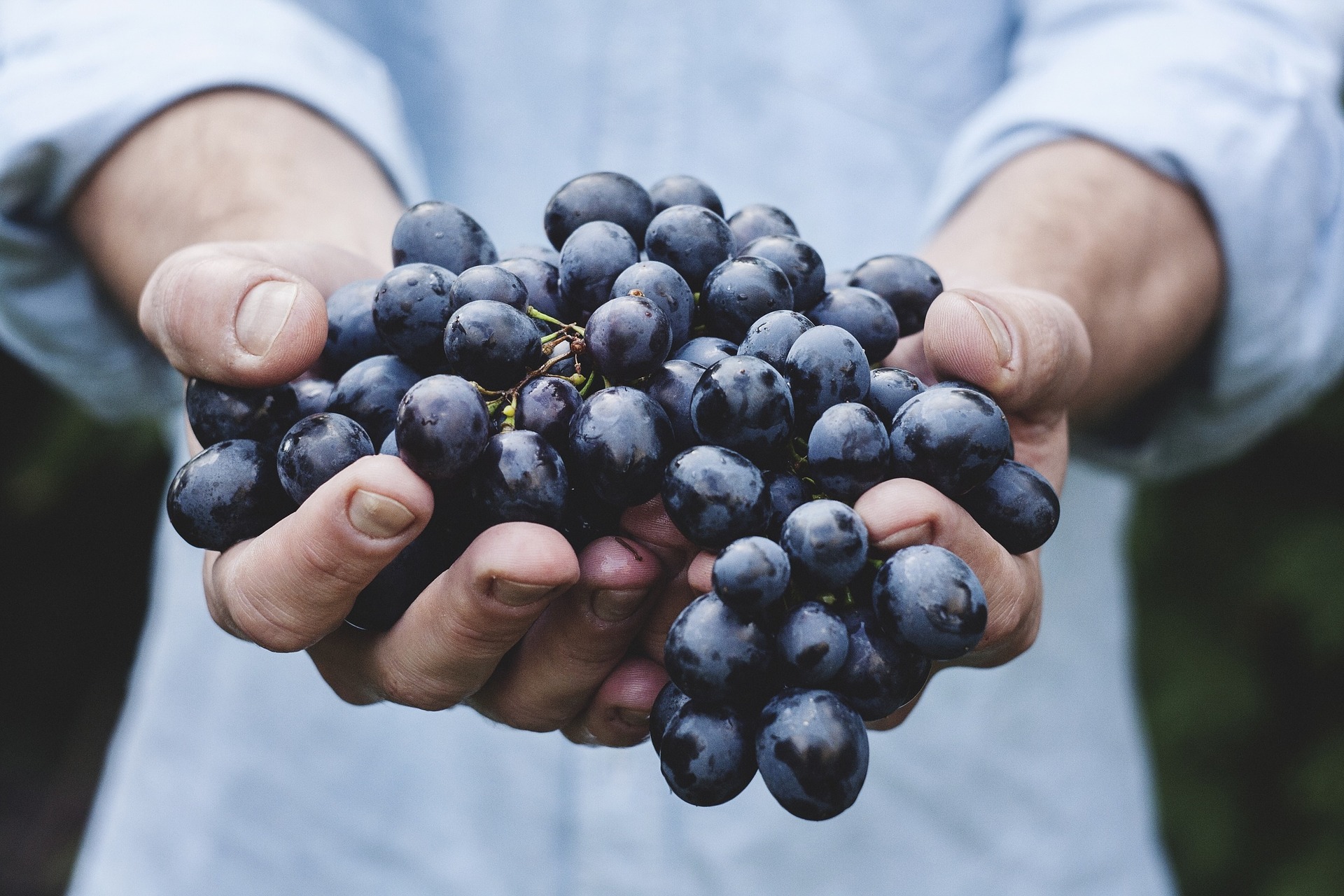 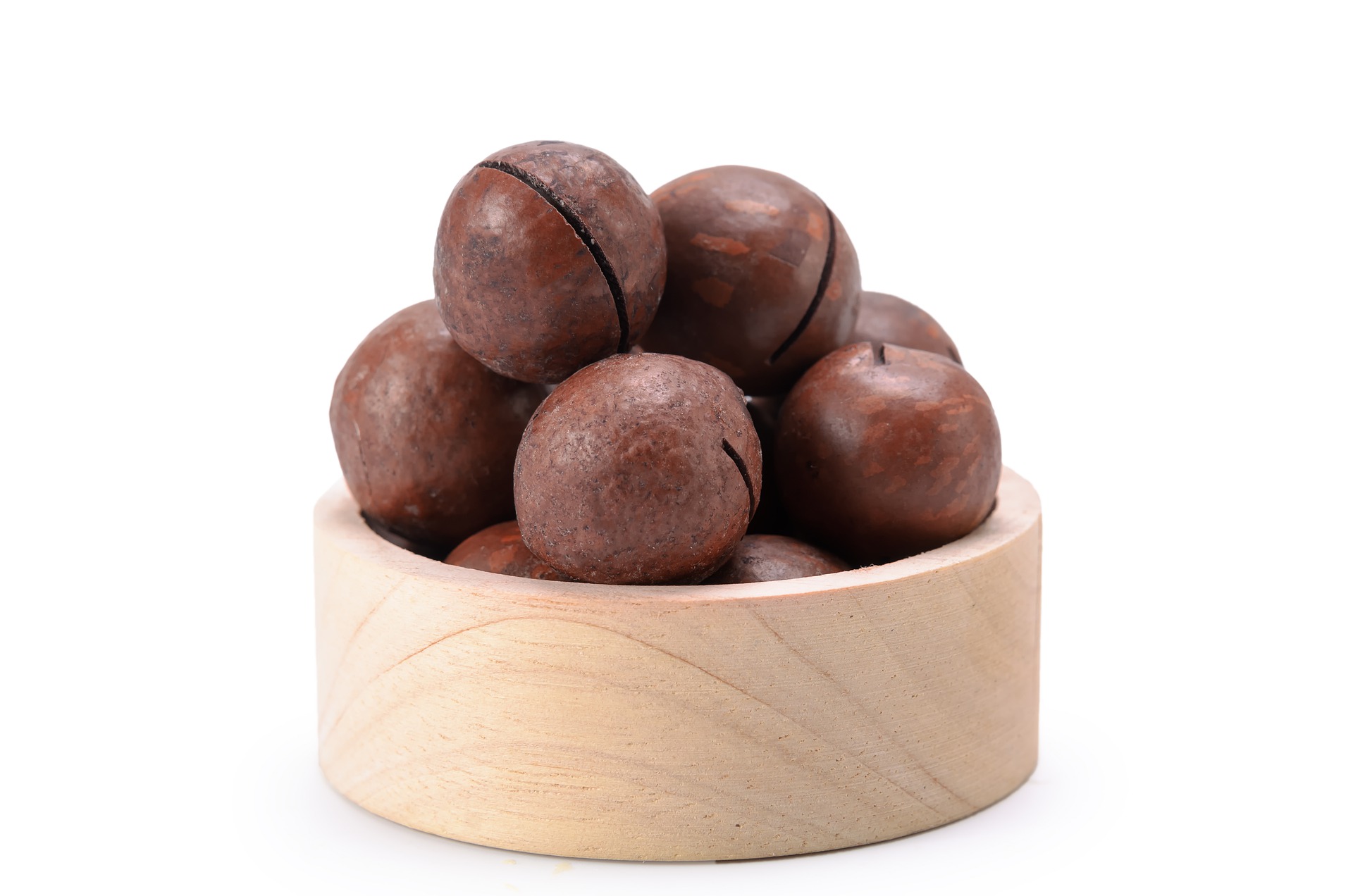 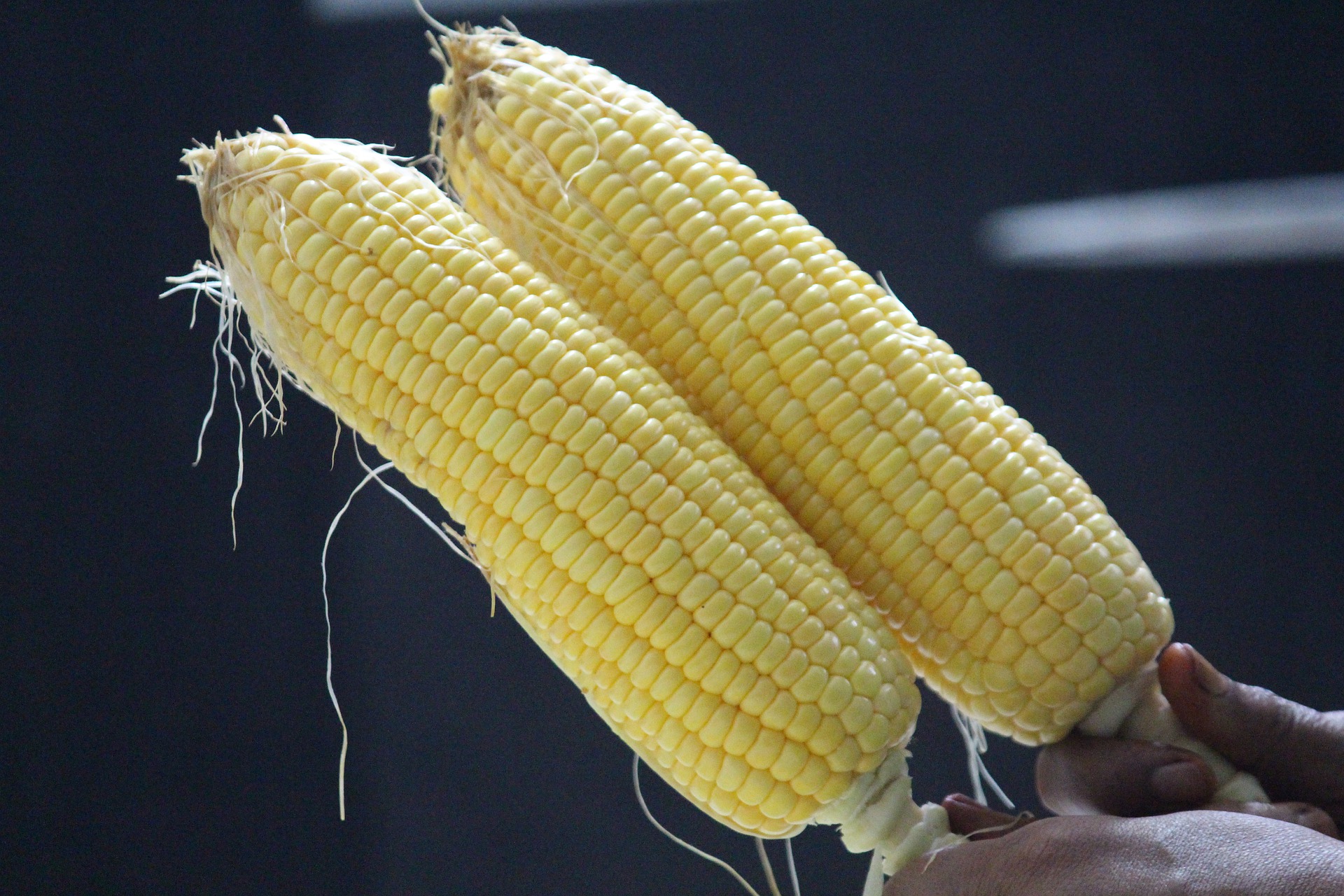 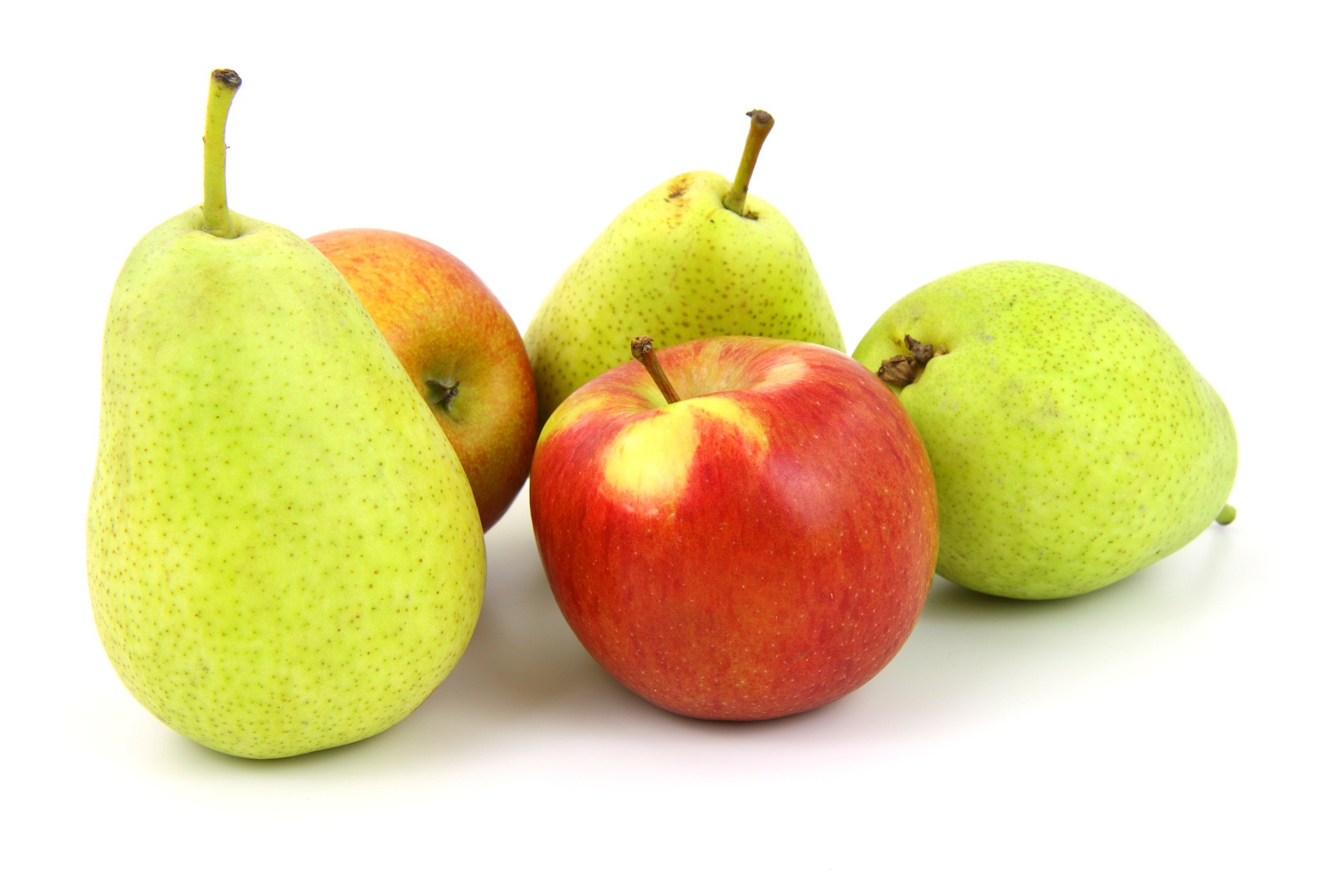 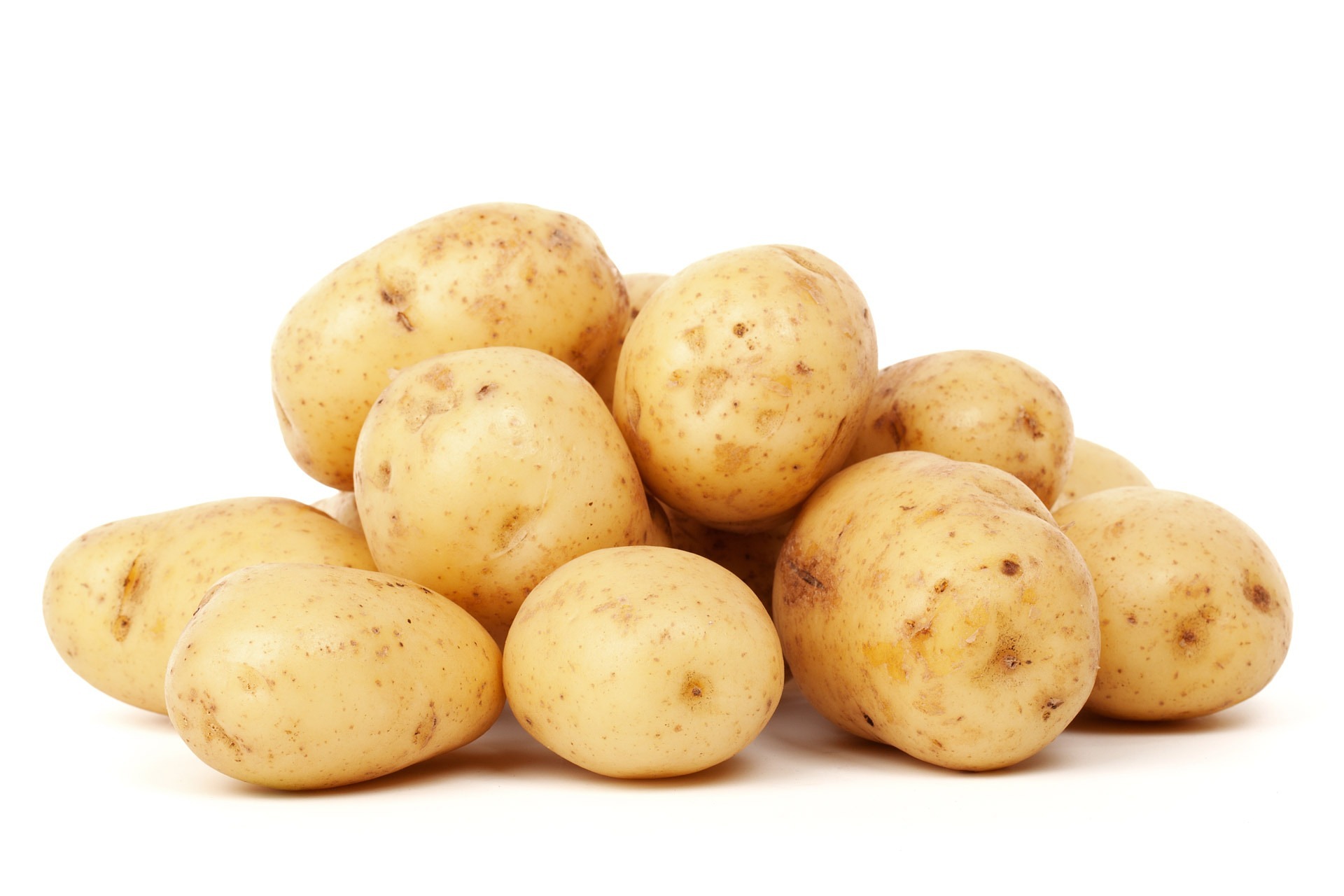 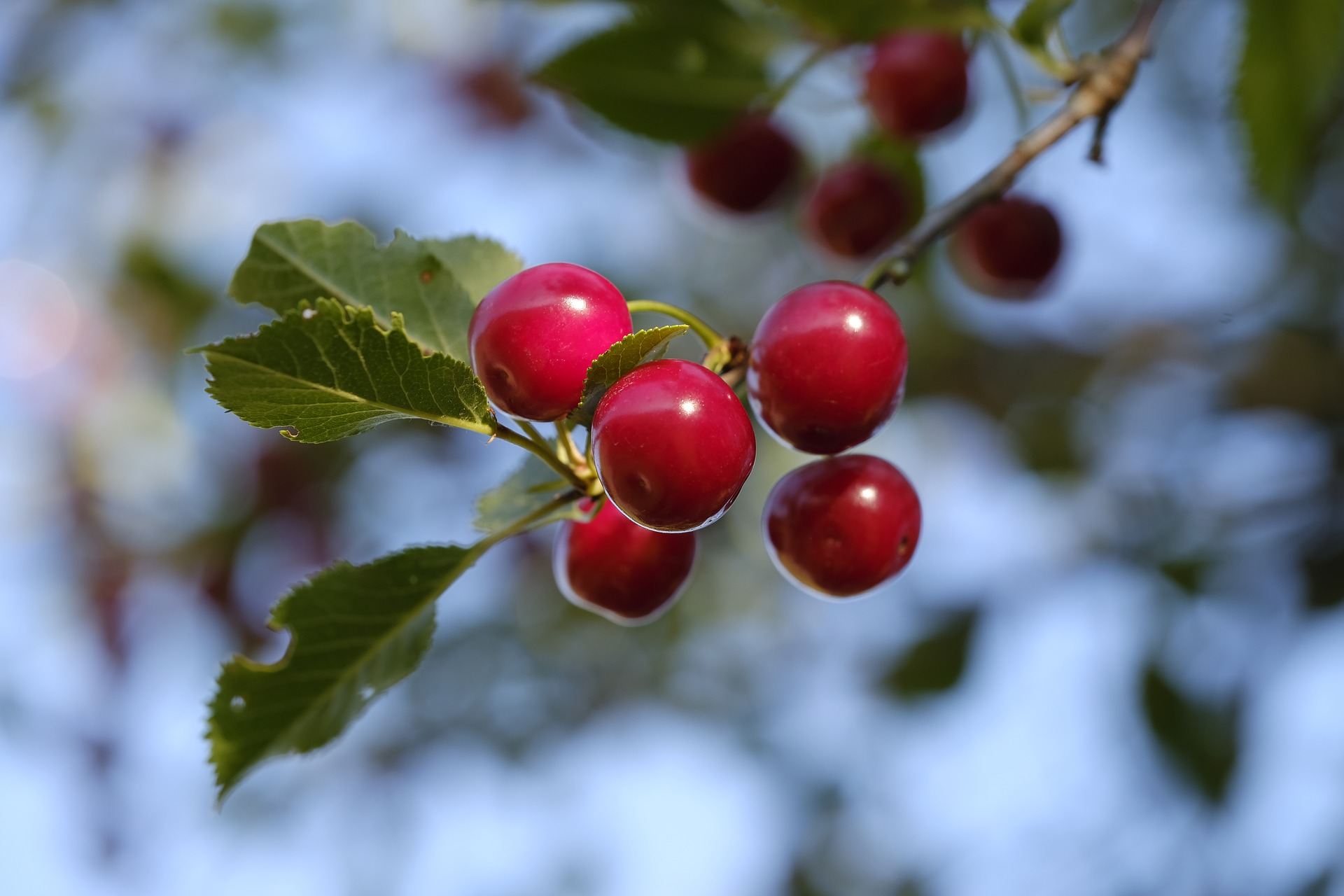 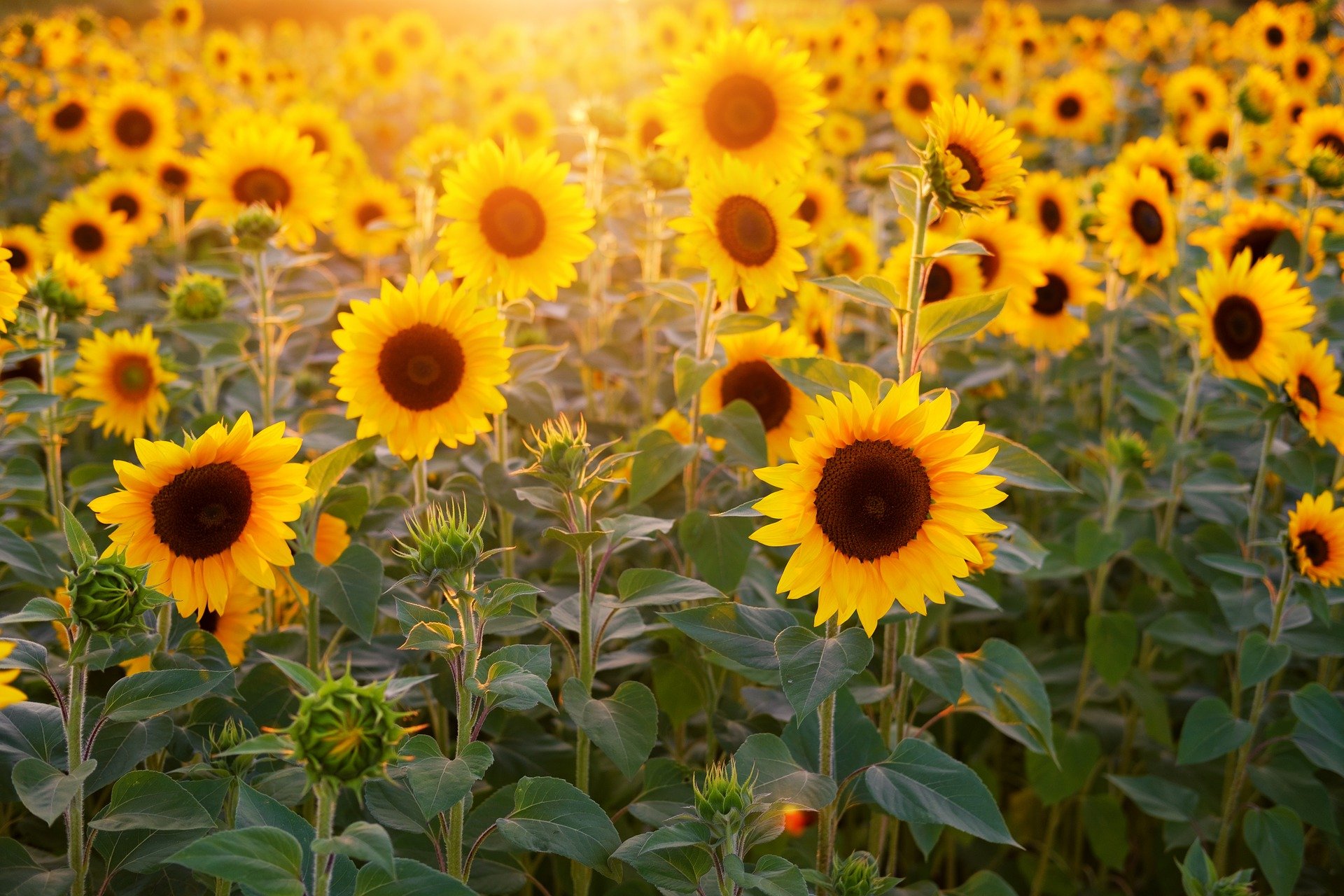 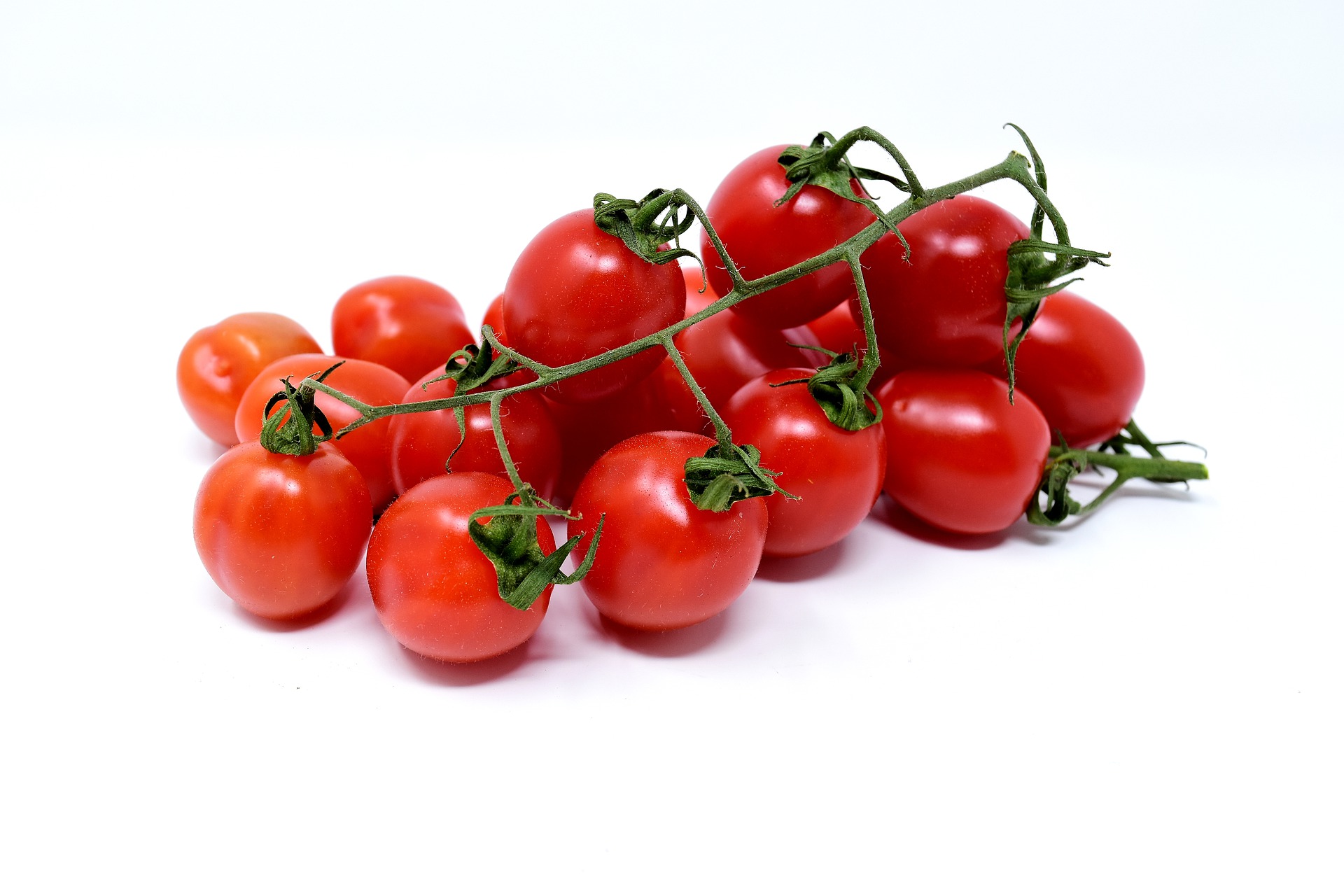 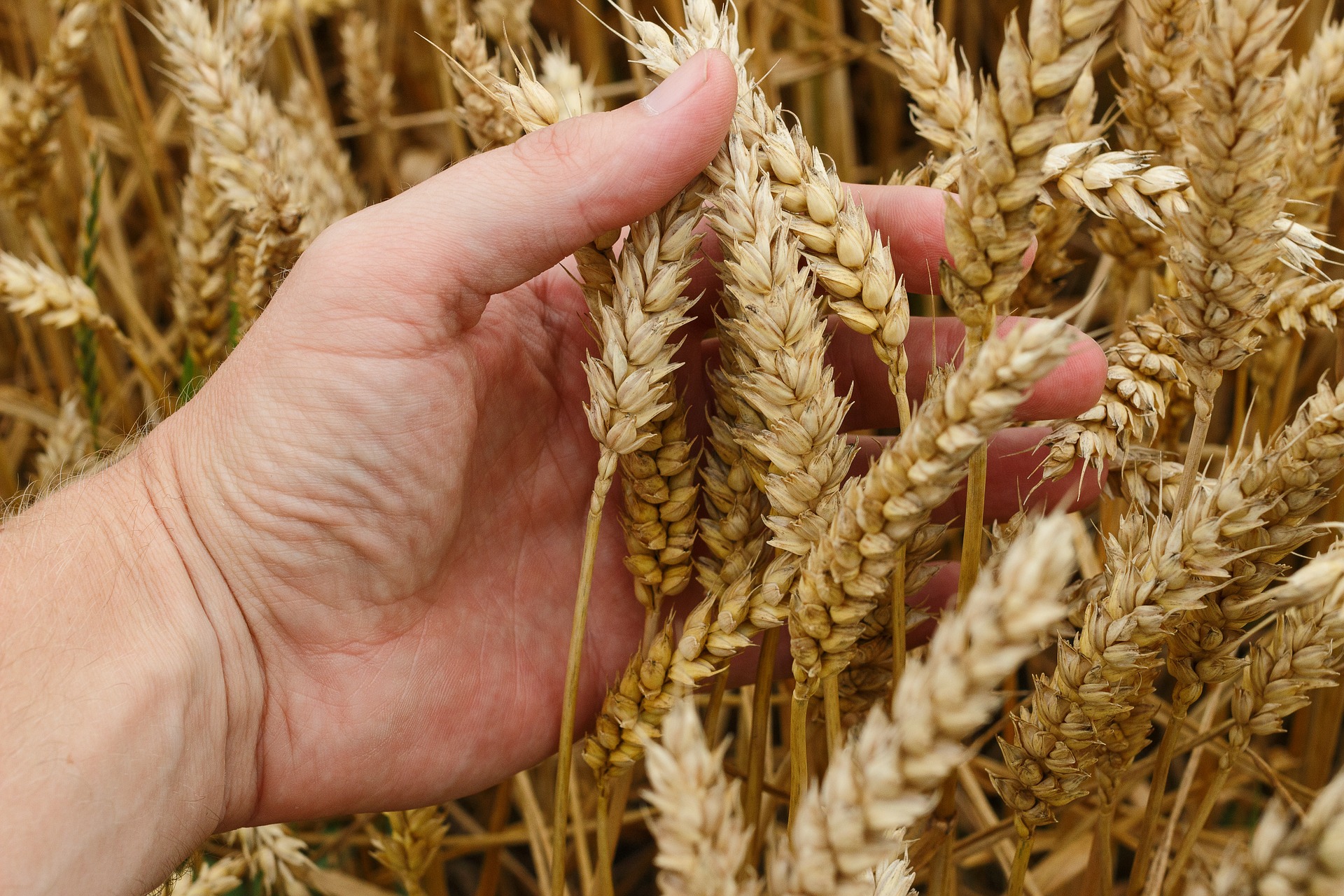 Send us a message via Whatsapp. We usually get back to you within a few minutes.

3. Frost conditions = T min < T dew < 0 ° C
The air temperature has cooled down to dew point, and the moment this happens the droplets immediately freeze as they form, with the temperature then dropping below the dew point temperature, and frost forms.

4. Black frost conditions = T dew < T min < 0 ° C
The air temperature has cooled down but never reached the dew point (very dry air), thus condensation never occurred and thus no frost or ice crystals occur. But plant cells’ cytoplasm freezes and it then tears the plants' tissues apart, due to the expansion of the water in the cytoplasm that freezes – this causes black frost.

All the info you need, to make informed decisions 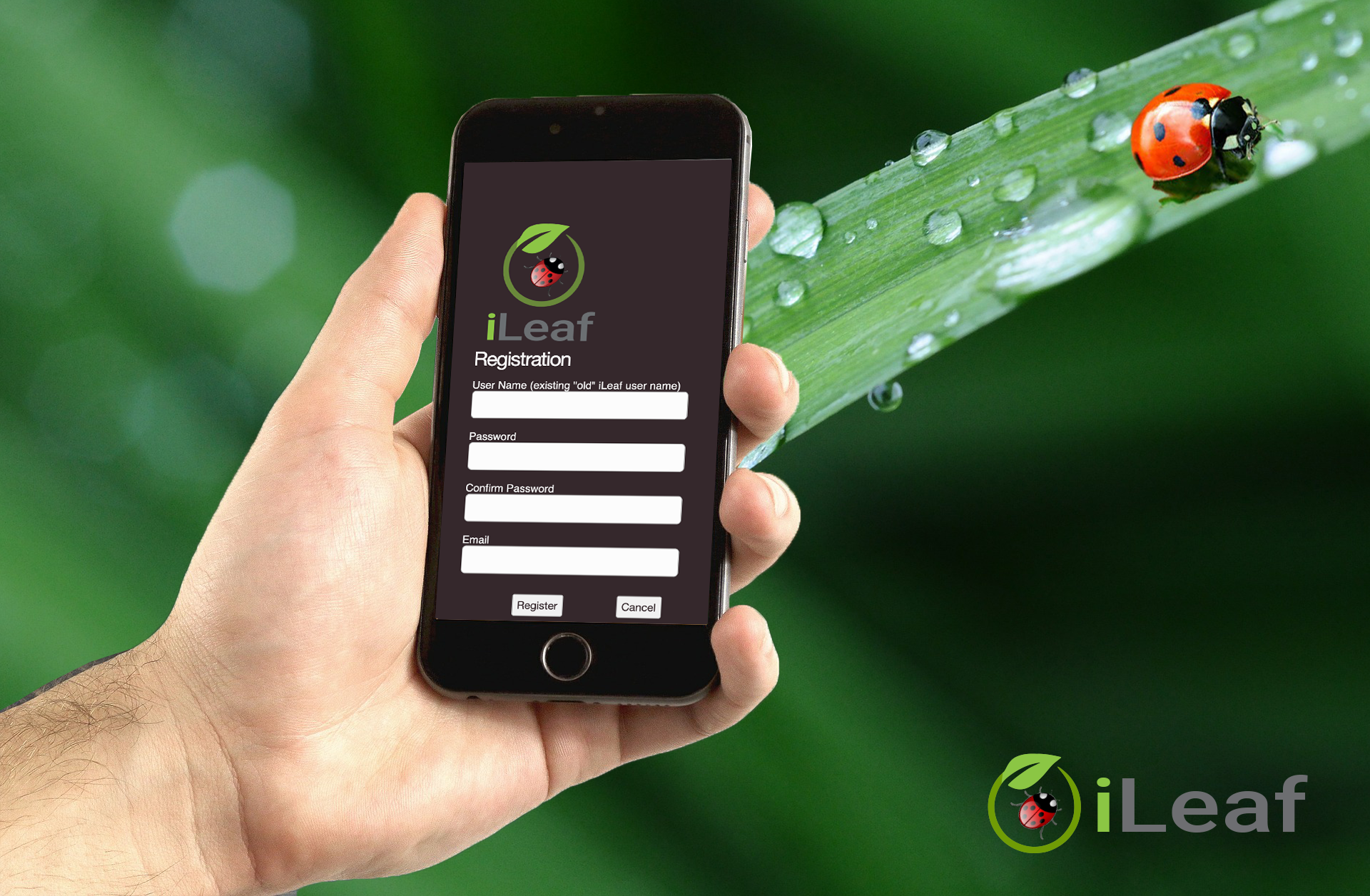 All the info you need, to make informed decisions 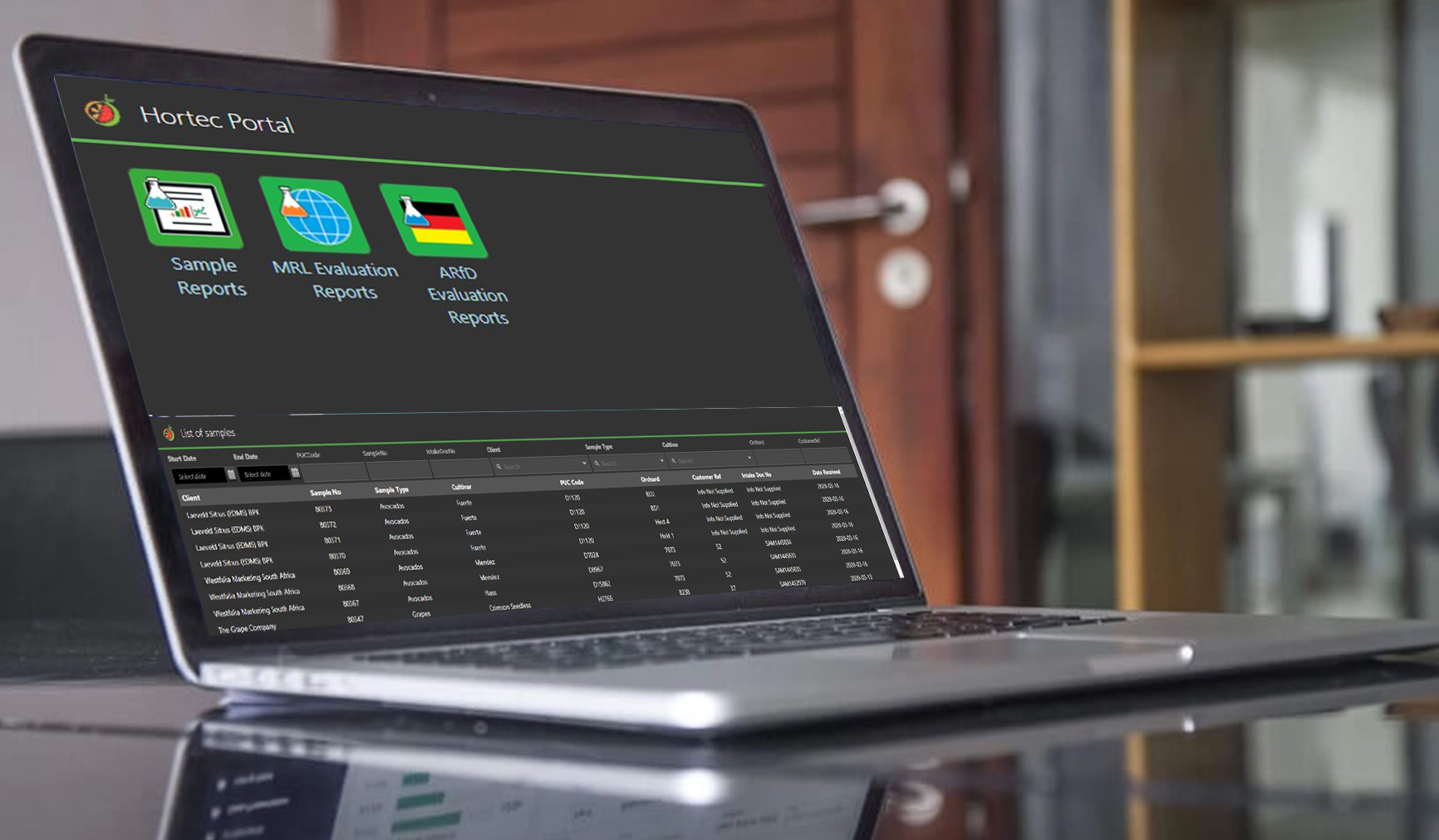